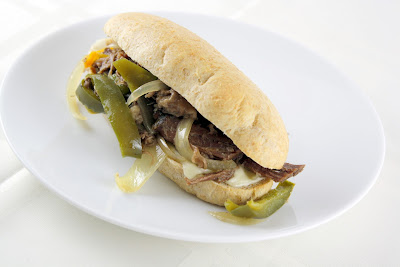 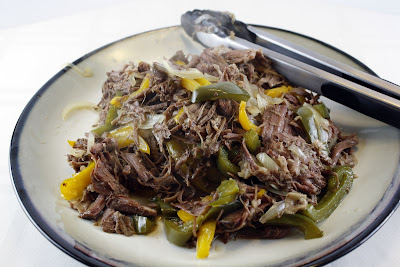 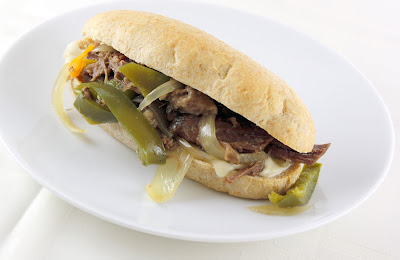 Pasta with Asparagus and Feta Cheese