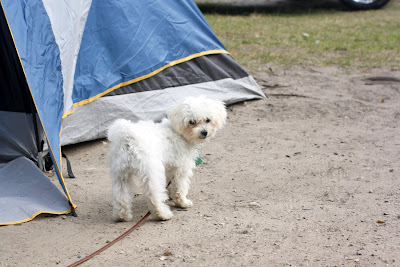 Saturdays with Scamp – a giveaway!