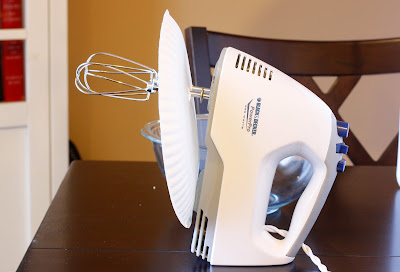 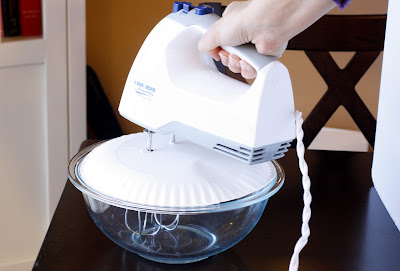 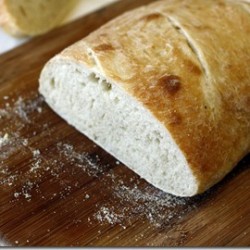 Works for Me Wednesday – How to Freeze Bread 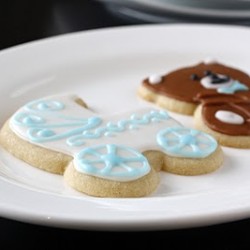 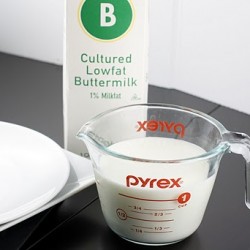 Freezing Buttermilk – Works for me Wednesday