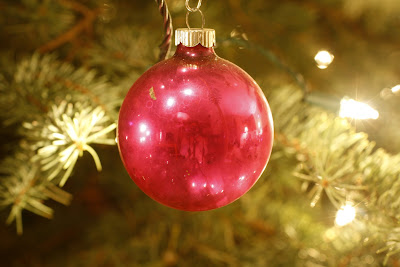 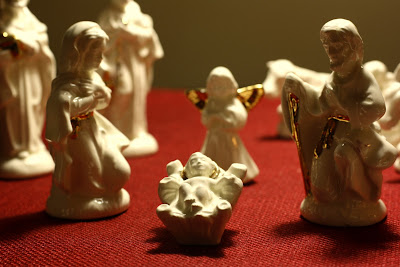 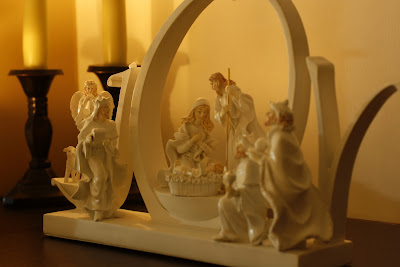 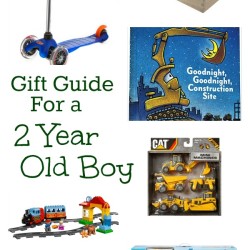 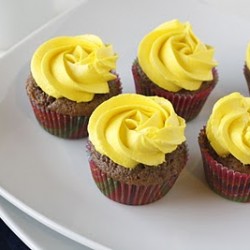 My Favorite Recipes for Spring