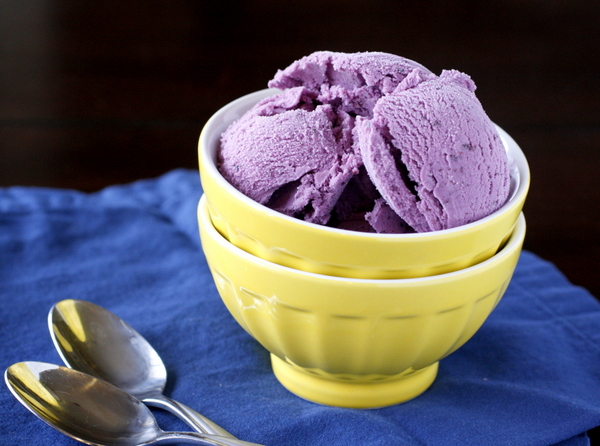 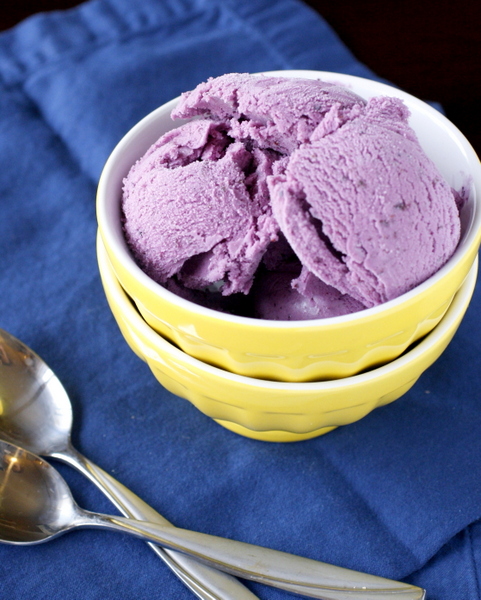 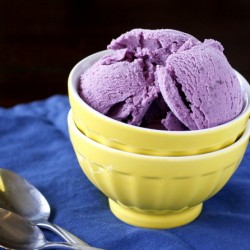 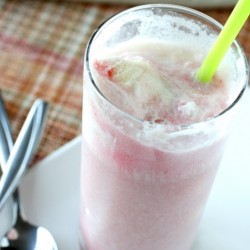 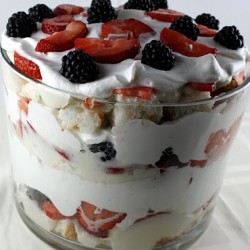 Leave a Reply to Erika - The Teenage Taste Cancel reply