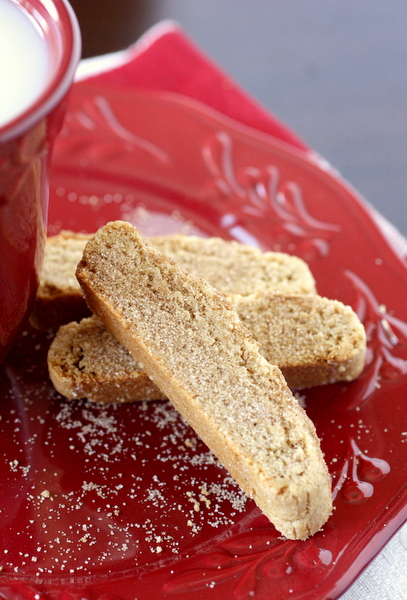 Day 6 of the 12 Days of Christmas Treats! It’s no secret around here that I love biscotti. I’ve made quite a few different variations over the years, and they are some of my favorite Christmas cookies to make again and again. I love to sit down in the evenings and relax with some Christmas music, a cup of tea and a cookie. It’s become tradition that a biscotti recipe is part of the 12 Days of Christmas Treats, and this year this cinnamon sugar version is the winner.

These cookies are delicious. They are perfectly crunchy, but thankfully won’t cause you to break a tooth when you bite into them. You can’t go wrong with cinnamon and sugar, and they kind of taste like a snickerdoodle in biscotti form. They are very freezer friendly, keep well, and make wonderful gifts.

If you’re a coffee or tea drinker, you will love this recipe. And I can vouch for the fact that they pair perfectly with a steaming hot mug of chai tea. 🙂 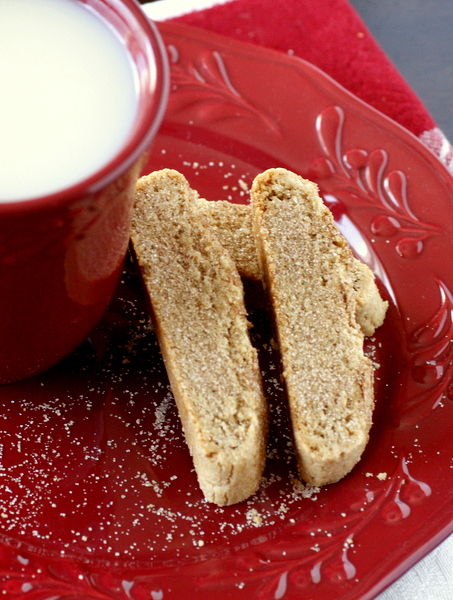 Click here to see the rest of the 12 Days of Christmas Treats 2013. Or you can see all of my Christmas treat recipes from over the years at this Christmas Cookies tag. Enjoy! And, as always, let me know if you try any and how you liked them. 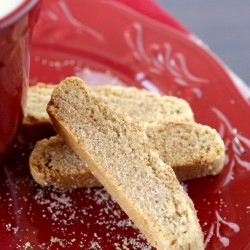 from Joy the Baker 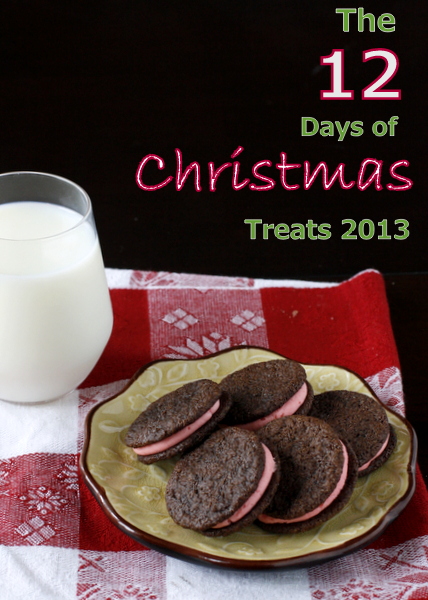 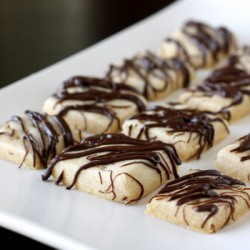 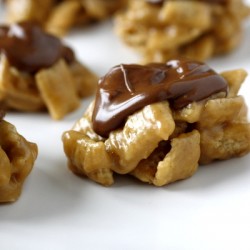