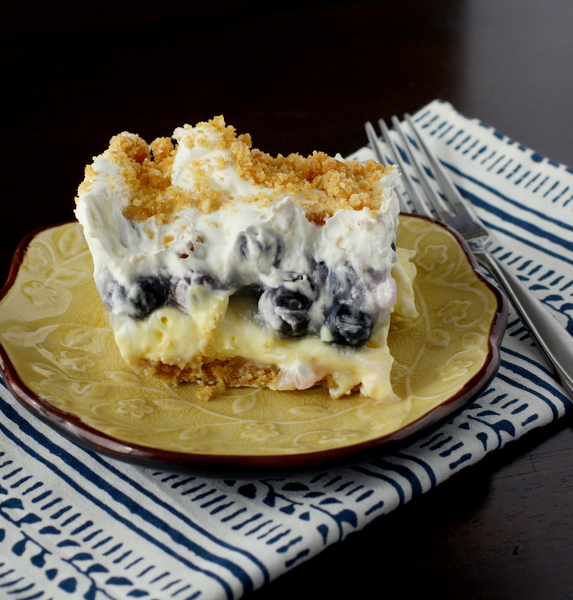 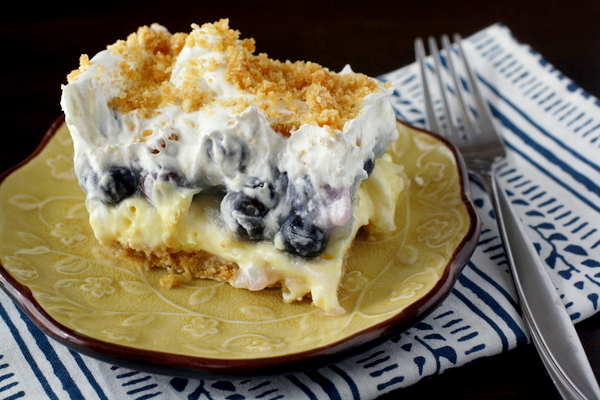 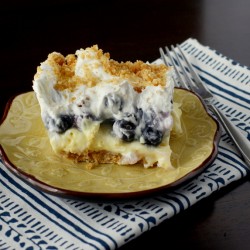 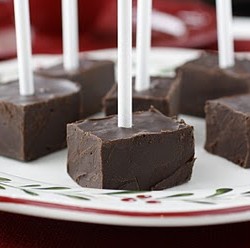 Hot Chocolate on a Stick (aka Fudge Blocks) 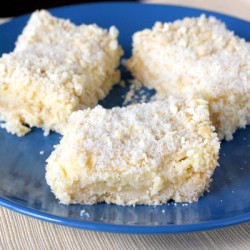 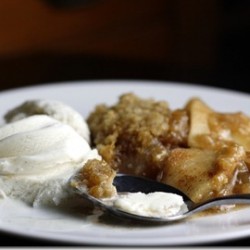