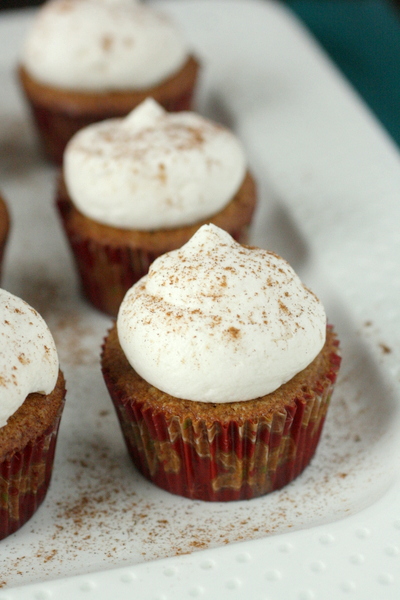 If you like gingerbread, you will love these gingerbread cupcakes! They are moist and cake-like and full of warm spices and a perfect gingerbread taste. They don’t have an overly strong or dark gingerbread flavor, but have just the right amount of molasses and spices to make them taste like gingerbread without being overwhelming. I love making cupcakes for built-in portion control (you’ll need it with these – they’re good!), but also because they are just so cute! Who can resist a moist little cake with a pretty mound of cinnamon topped frosting on top?? These gingerbread cupcakes are topped with a whipped vanilla buttercream – a traditional buttercream that’s made with cream and whipped extra long to make it a little more light and fluffy than usual. The rich and creamy icing pairs perfectly with the spiced cupcakes and the combination is delicious. You need to try these this holiday season. 🙂 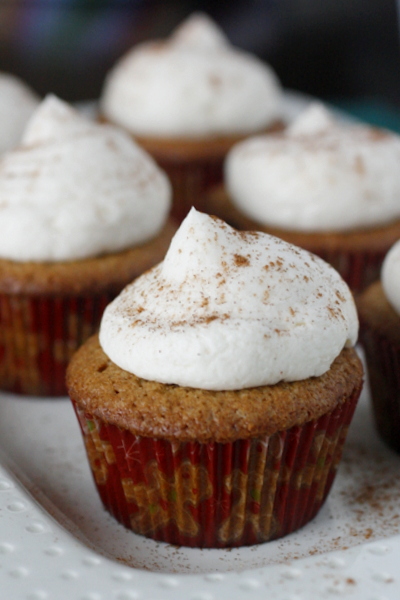 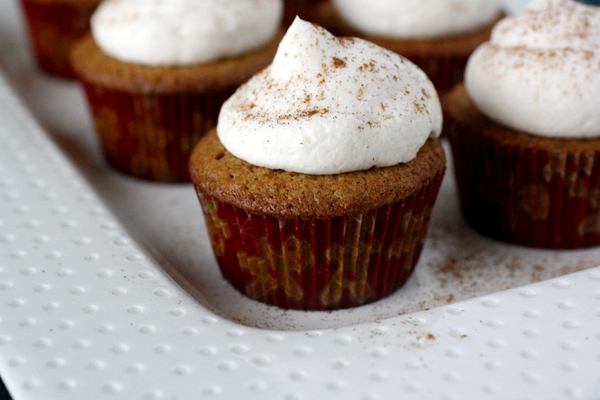 *Note: This is my favorite set of cupcake frosting tips – I used the large round one to pipe the frosting onto these cupcakes. 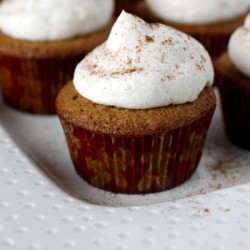 *Note: I used the large round tip from this Ateco Set to pipe the frosting on. 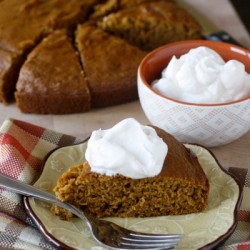 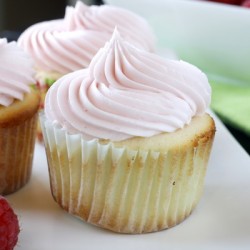 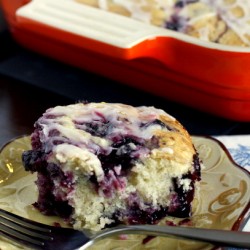