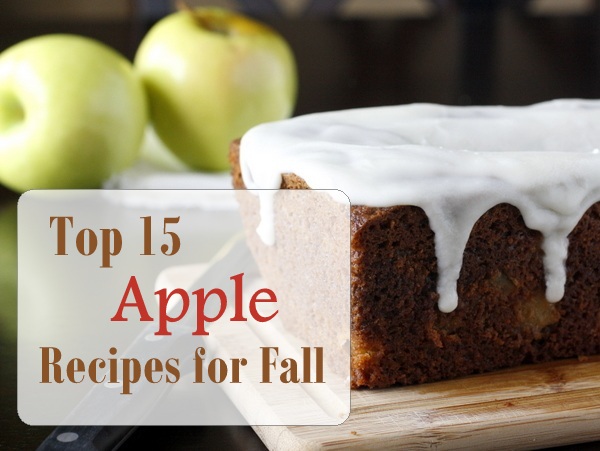 In honor of the month of September, crisp mornings, and the start of apple season, here are my top 15 favorite apple recipes. They are in no particular order – I love them all! Although, if I had to pick an absolute favorite, it would be the Best Ever Apple Crisp (number 5) – it just doesn’t feel like fall until I make that apple crisp! 🙂

p.s. If you’re looking for more Fall inspired recipes, check out my Fall Flavors board on Pinterest! 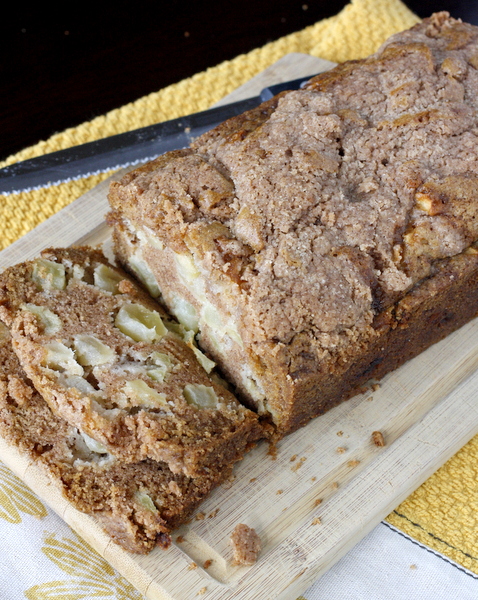 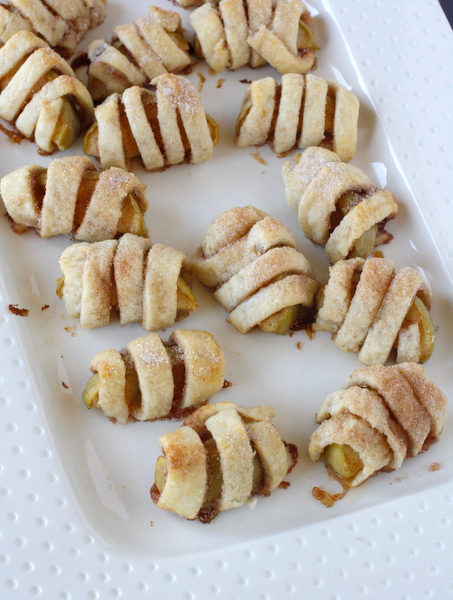 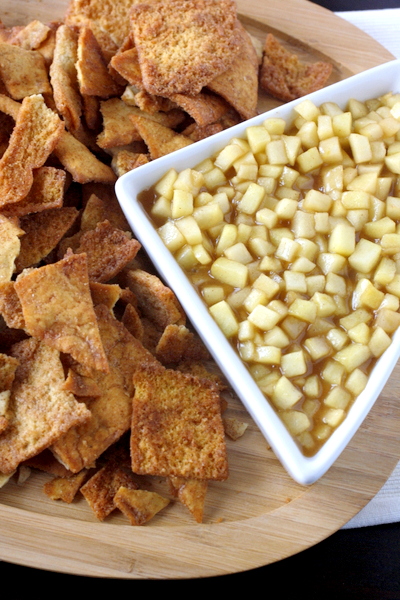 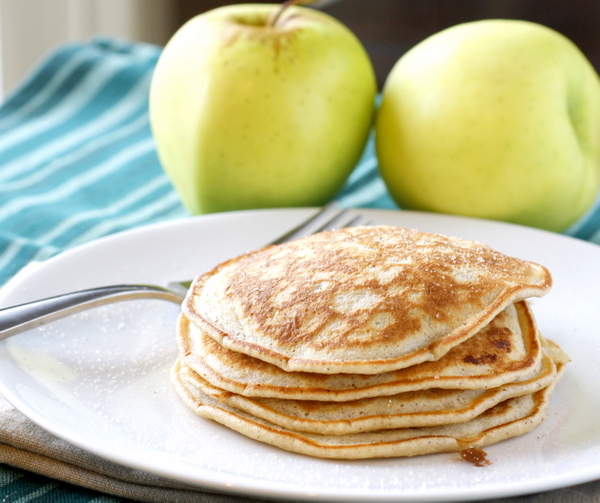 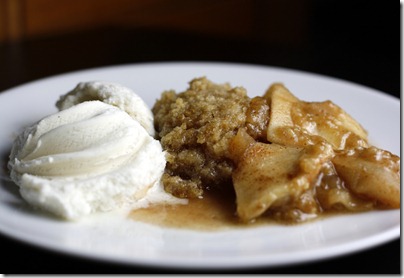 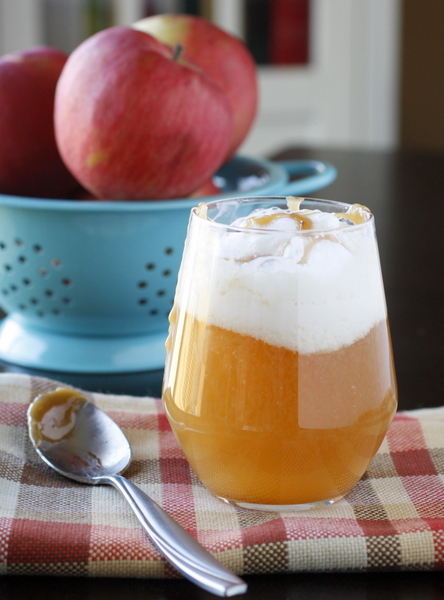 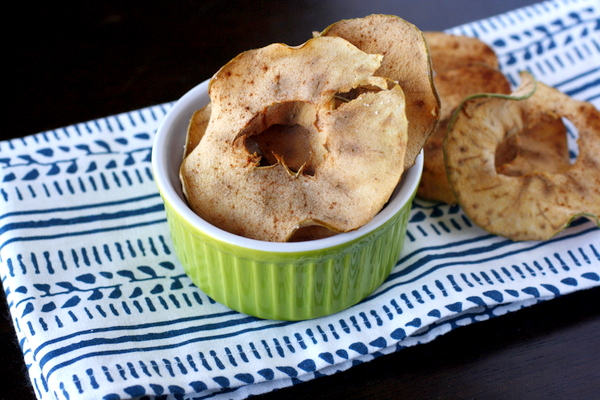 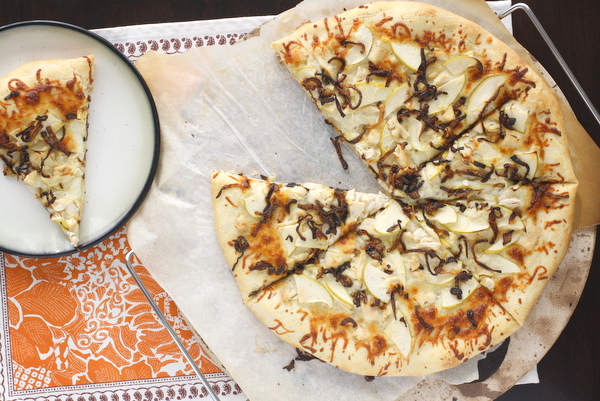 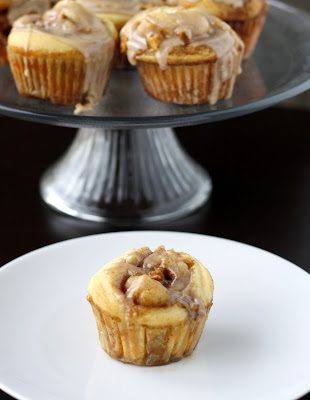 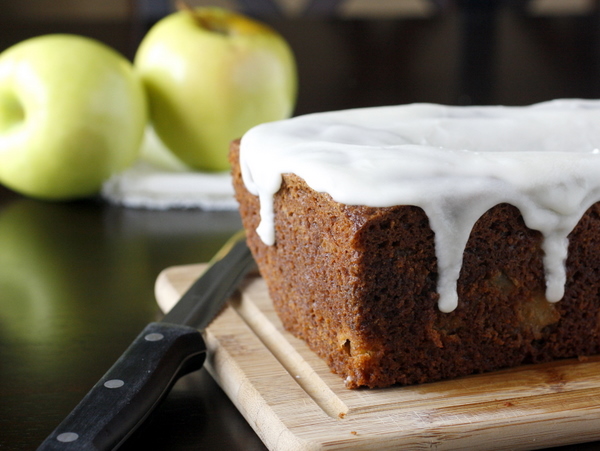 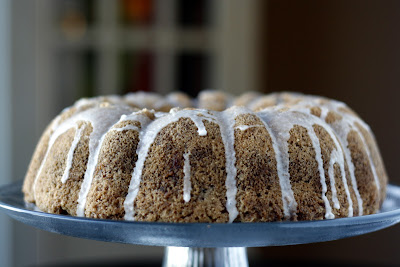 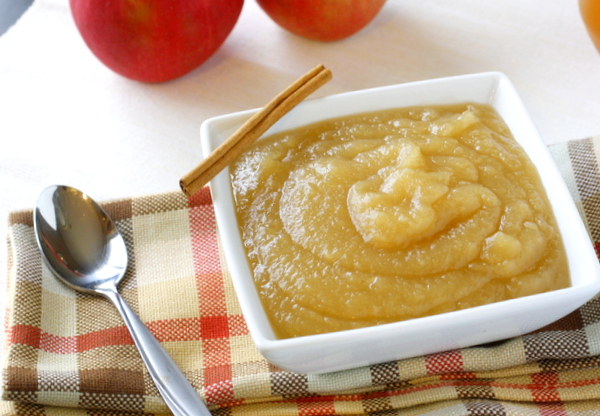 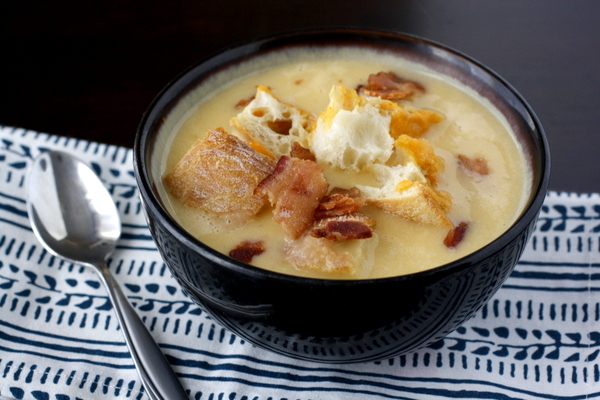 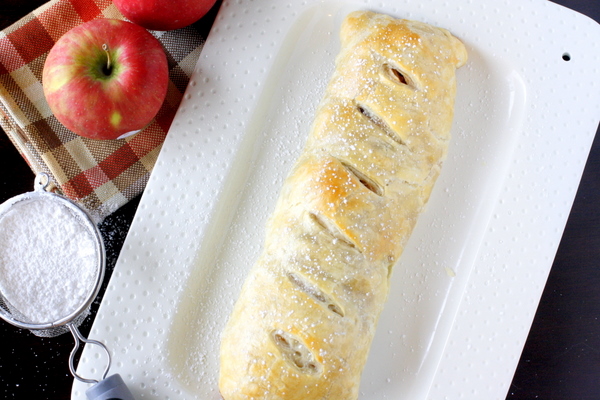 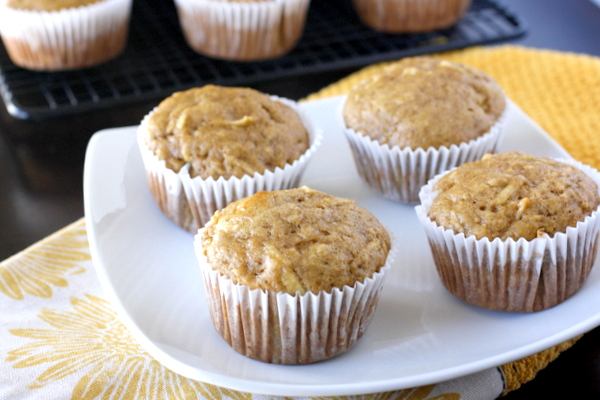 What are your favorite apple recipes? Feel free to leave a link in the comments – I’d love to try some fun new recipes! 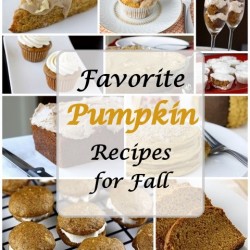 My Favorite Pumpkin Recipes for Fall 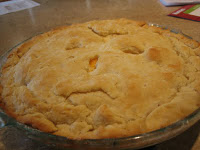 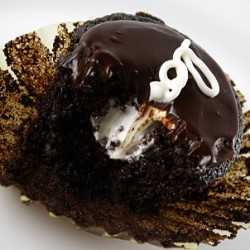